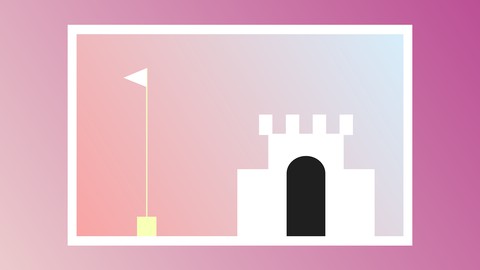 Description
Welcome to our course on How To Build 2D and 3D games with Unity Bolt Visual Scripting.

Unity is a fantastic engine that enables you to make production-quality games. Build for Windows, macOS, iOS, and Android all from a single project!

This course is designed for game developers of all levels who want to learn Unity’s visual scripting tools. Bolt is a visual framework around the UnityEngine API.

If you’re new to Unity, this is a great gateway into gameplay programming. If you’re an experienced developer, check out a fresh new take on traditional coding. No matter your skill level, this is a fun way to dive into Unity.

What to expect to learn from this course:

What is Unity Visual Scripting (Bolt)?

Create logic for games or applications without writing code.

What is included in this course:

This Unity course is for absolute beginners & for seasoned programmers!

This course will take you down a guided learning path. You’ll learn to code and then go on to build 2D & 3D games.

Not only will you build games, but you will learn how to do it the way the pros do 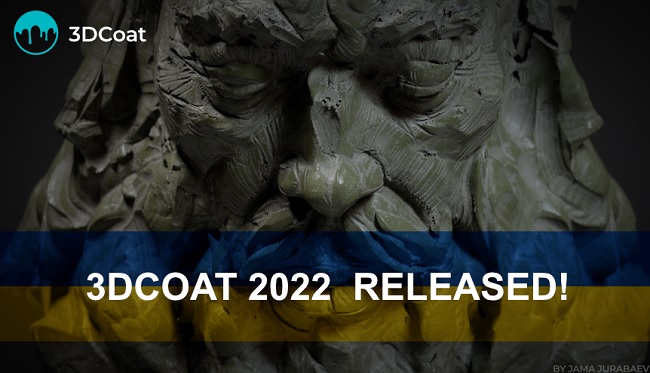 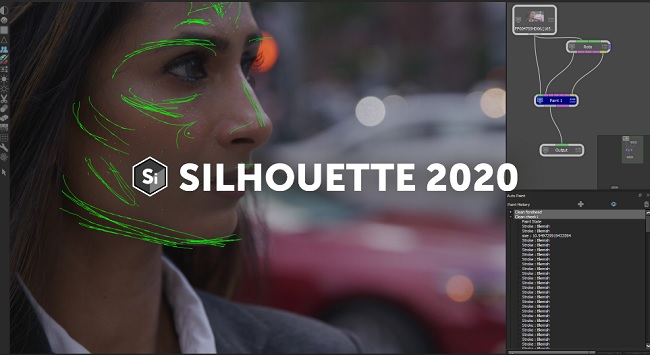 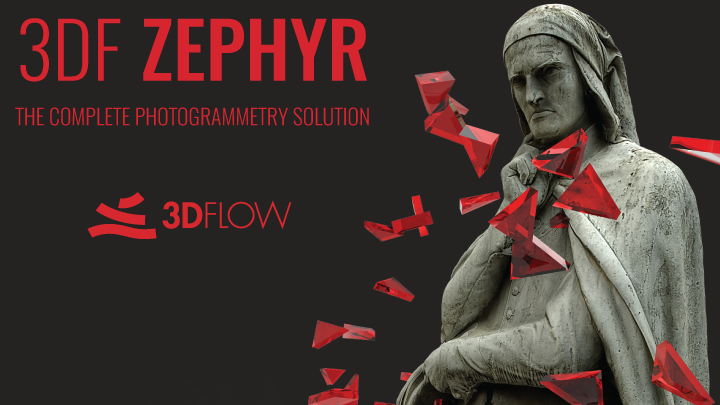 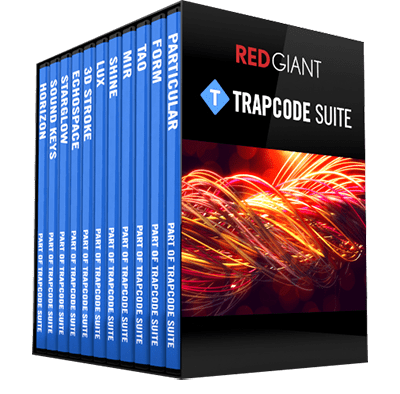 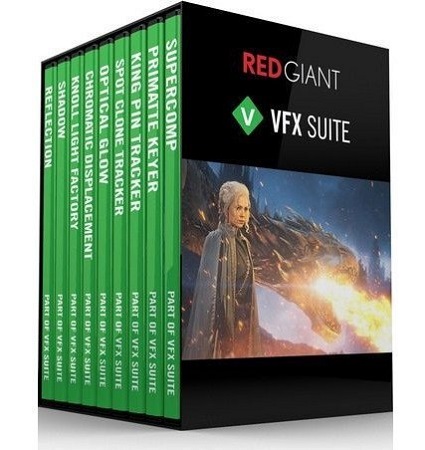