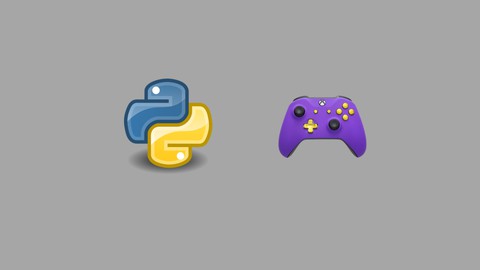 Learn Python programming in the most exciting way — By making Games: Flappy Bird and Pong games

What you’ll learn:
Learn how to use Python in real world case scenarios and projects
Learn the basics of Python programming starting with installing Python on your computer
Build the confidence to go out on your own and search for coding ideas online and write your own simple programs.
Gain a hands-on understanding of the most useful coding skills such as variables, loops, and functions.
Learn how to make best GUI games with Python
Learn how object oriented programming works in practice.

Requirements
No prior experience needed. You just need a computer and the desire to learn.
Proper internet connection

Most beginners study core part of the programming easily but actual programming starts after core programming is finished, since most of real world problems are solved by using programming paradigms such as comprehension, object oriented programming etc.

We are going to learn preceding topics of Python from scratch in this course. This course will give you multiple challenges and assignments along the way so that you would have fun learning core concepts of Python. Moreover, we will build games using Python knowledge that we will learn at this course.

Python is one of the fastest growing programming languages. Everyone should know how to use Python. Even if you don’t want to become a full-time computer programmer, Python can make you faster and more efficient at your job and even help improve your career prospects. Understanding Python can help you to solve complex problems that don’t seem to have a solution outside of programming.

Learning programming can feel very daunting at first. That’s why this course is designed for beginners to get you familiar with programming in Python in a fun and accessible way. If you’ve never done any programming or even installed programming software on your computer, this is the course for you!

As Instructor will tell you in the course, once you have the basics of Python programming down, you can then go out on the internet and lookup other things that you want to code. You can learn as you go and program whatever you want, growing your skills every step of the way.

Here are just some of the things people do with Python:

Dynamics of the websites

So, if you’re ready to change your life (and maybe even your career) with Python, then this is the course to get you started.

Or watch some of the free preview lectures to make sure that you are getting into exciting and fun course.

FAQ’s|| Must Read before Enrolling:

Is Python A Good First Programming Language To Learn?

Even though it has not yet been adopted as a first language by many computer science programs, Python is widely seen by industry experts as a great first programming language when learning to code and its extensive use in SpaceX to automate and handle technologies to launch rockets, Instagram, Google to support their backends and Many companies to support and execute ML and Deep Learning Algorithms; Its undoubtedly No.1 Programming Language to learn.

For starters, the syntax of Python is simpler than that of most other major programming languages, with fewer exceptions and special cases. It also tends to use plain English keywords in place of the system of punctuation that has to be memorized in other languages, making it easier to learn to code. Given these conventions, Python code tends to appear as less of a “jumble” to newcomers than it does in comparable languages.

Another great feature of Python is the ubiquity of its use. While Python is optimized for development on Linux and Unix systems, interpreters are available for just about every major operating system. All implementations of Python are supported by an excellent standard library, which means that new students can very quickly move on to creating actual functional programs that are useful. Additionally, the standard implementation of Python, CPython, is free and open-source.

What Type Of Jobs Are Available To Python Programmers?

In the job market, if you observe the trends; Python is often looked like a strong language to support some primary language that is more broadly used like C or Java. But Lately, with the evolution of ML and Deep Learning Algorithms; it is highly demanded skill to have in 2020 and later. There are a variety of jobs that one can get focusing exclusively on Python development, however. Many of these jobs will be in building and improving the internal tools that a company uses to create its finished marketable products, rather than working on the finished product itself.

One specific economic sector where the presence of Python programming is particularly strong is the geospatial industry. This is a critical industry that deals with navigational tools such as GPS, radar, and light measurements.

If you’re interested in web applications, Python is a better choice for development (working with the back-end or server-side) rather than design (creating the actually finished front-end that site visitors interact with). As mentioned previously, Google employed Python for many components of its search engine, and it is quite widely used in the data mining industry.

Finally, Python can also be used for game development. Some famous examples of games developed either entirely or in large part with Python include EVE Online, Civilization IV, the Battlefield game series, and the Mount & Blade games. The popular development environment Blender is written in Python. 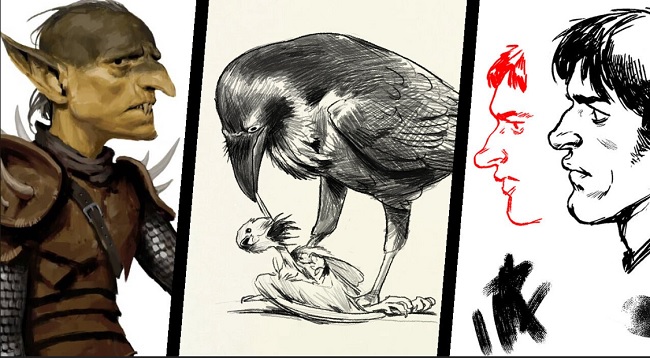 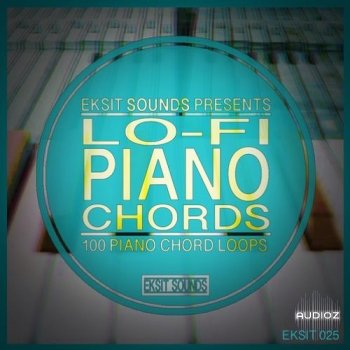 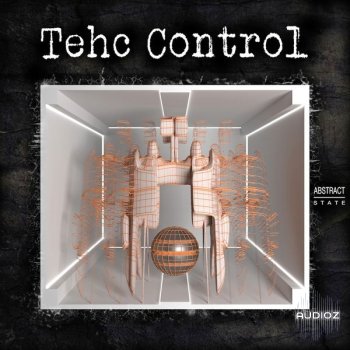