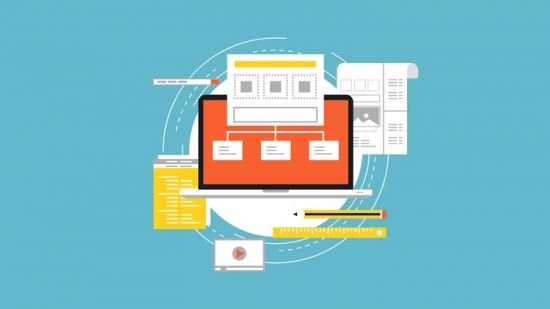 Learn how to install and build a simple system using OpenSIPS

What you’ll learn
Install an OpenSIPS server, register phones make a call one to another, from and to a PSTN

Description
OpenSIPS is one of the most popular open-source SIP servers in the market. The project started in 2008 as a fork of the SER project and it has evolved with new versions every year
The SIP and OpenSIPS skill is one of the most valuable for those pursuing a career in the telecommunication market. It is not hard to find jobs in this area with six-figures.

With OpenSIPS you can

Manipulate any header or body of the message

Route according to the quality of the call

Support millions of subscribers in a single server

While this course was created to be a preparation course for the OpenSIPS Bootcamp, it is an excellent introductory course to OpenSIPS.

By the end of this training, you should be able to

Install OpenSIPS in a Debian 10 server

Understand the basics of the opensips.cfg file

Make calls to a gateway 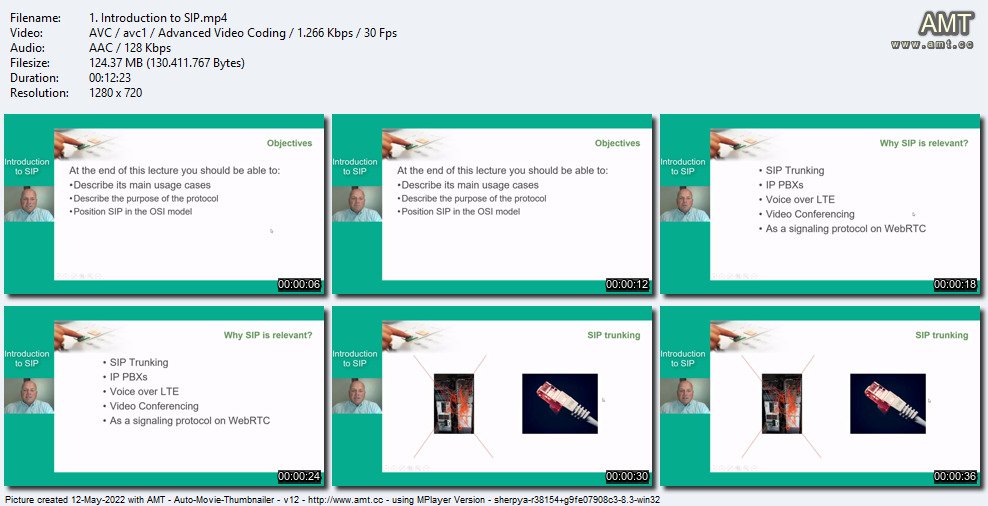 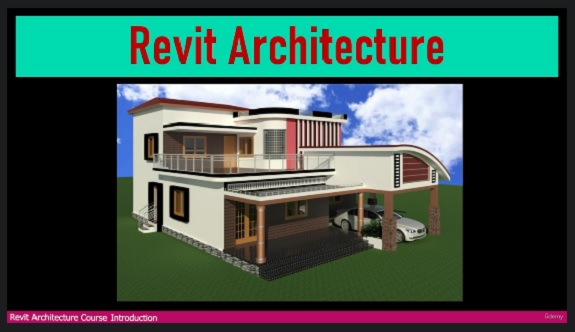 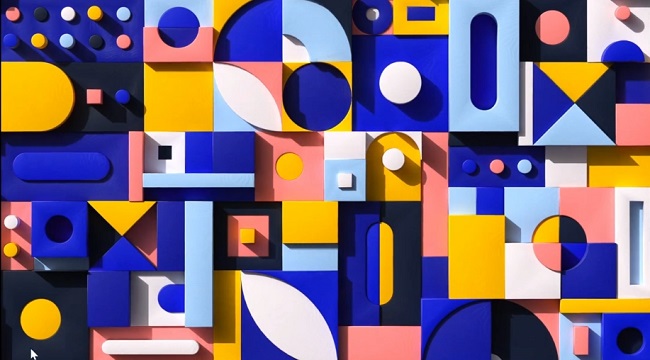 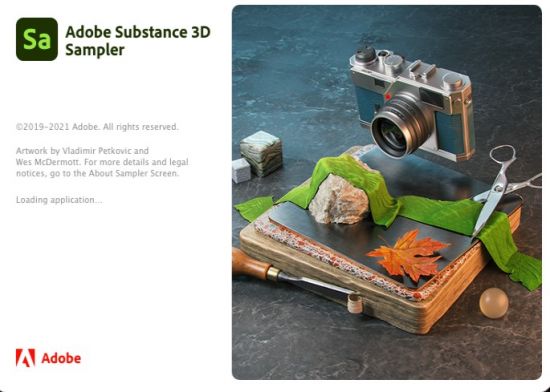 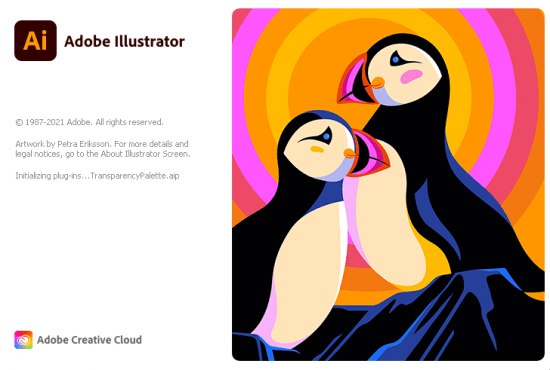 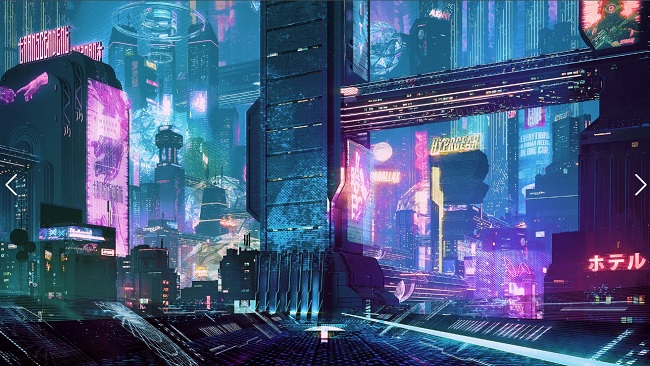 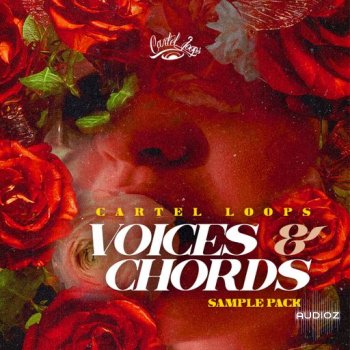