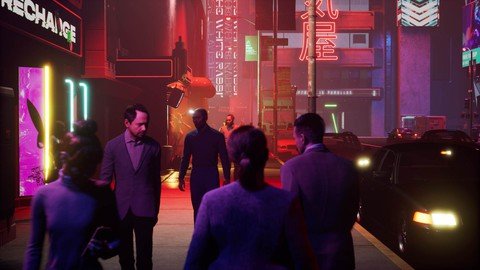 Requirements
Computer that can run Unreal Engine 5
NLE software that can import png sequences
12-core CPU at 3.4 GHz, with an NVIDIA RTX 2080 or AMD Radeon 5700 XT graphics card or higher, and 64 GB of system RAM 500GB Hard Drive Space
Operating System Windows 10 64-bit Processor Quad-core Intel or AMD, 2.5 GHz or faster Memory 8 GB RAM Video Card/DirectX Version DirectX 11 or DirectX 12 compatible graphics card
Description
Now just a disclaimer if you want to use the same exact buildings i used in this course you are going to have to buy two cyberpunk kitbash3d assets but you can also use other free assets from the epic marketplace if you would like. Its totally up to you.

​HARDWARE I USED FOR THIS COURSE

We will be using the free City Sample from the Epic Marketplace in this course so you will need to be able to run and open that project.

So you wanna impress your hot neighbor but you dont know how? Lucky for you today i released my how to make a cyberpunk street in unreal engine 5 for beginners. For the price of 2 gallons of gas and 2 hours of your time you will go from not knowing about unreal engine to creating this an amazing cyberpunk street environment…

Ive said this last year and I will say it again and again. Unreal Engine 5 is the future so you better get on it your gonna left behind. For my loyal supporters who will purchase this course, thank you. and for you people who wont, i hope your graphics card catch on fire.

Placing cyberpunk buildings and props into the level

Deleting all default lights from the scene to start from scratch

Creating lights for base exposure

Creating more lights in the scene

Populating the scene with crowd ai from the city sample demo

Populating the scene with vehicles from the city sample demo

Getting rid of the nasty texture streaming error

Checking out the scene statistics by the number

Checking out the rendered sequence in NLE 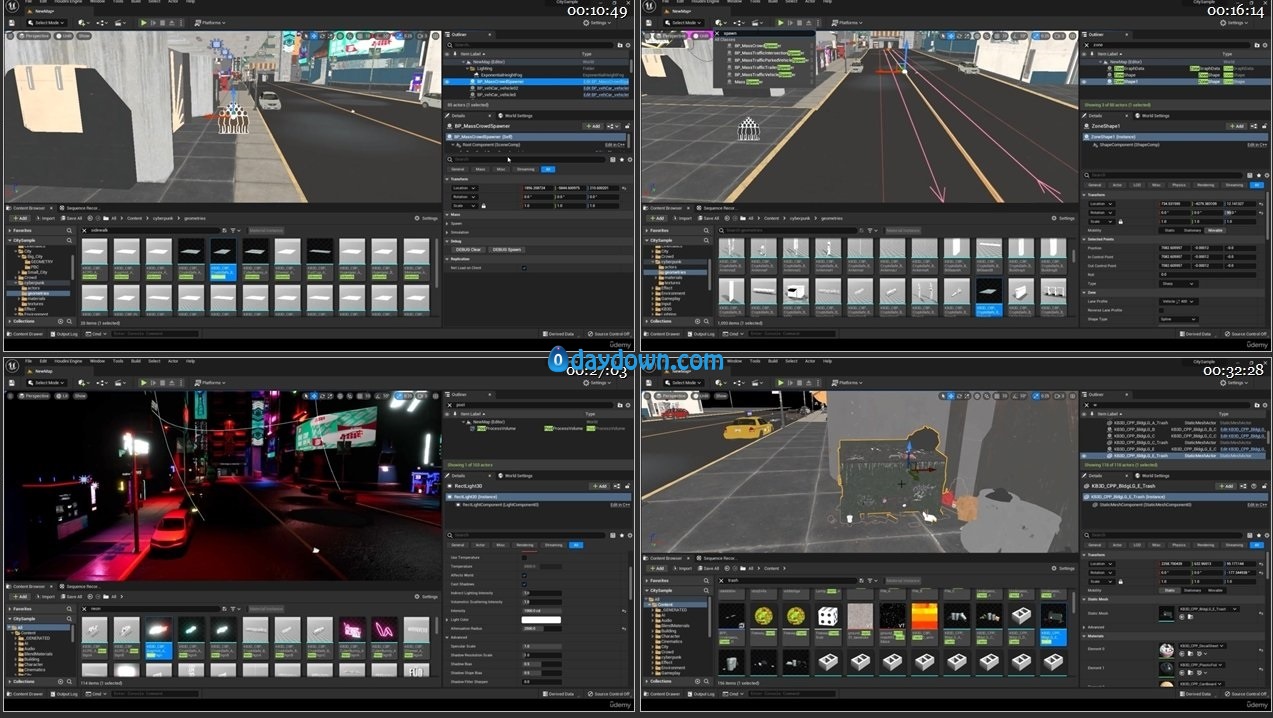 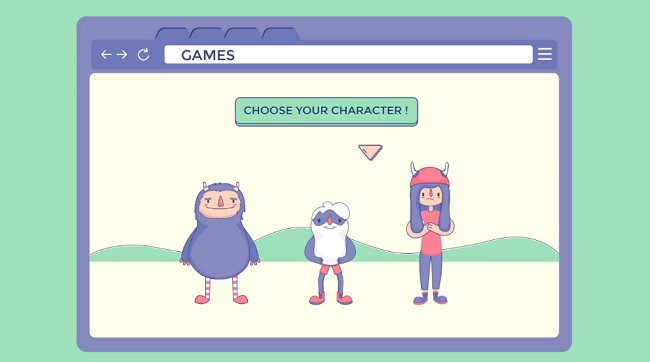 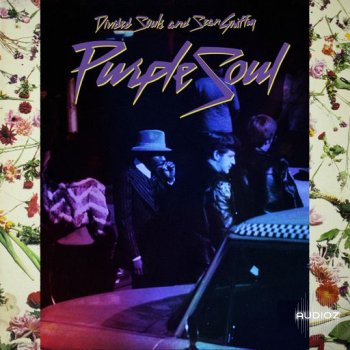 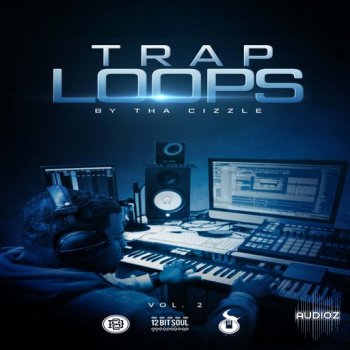 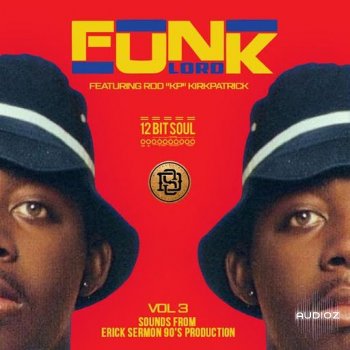 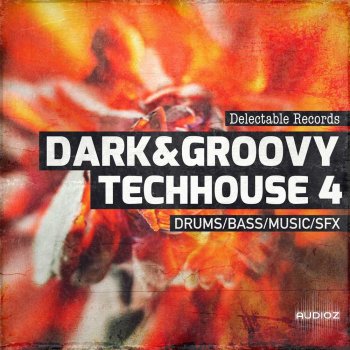