KONTAKT – 214 MB
GUSTAVO SANTAOLALLA SAYS HELLO
The Ronroco is a stringed mandolin-like instrument of the Andean regions – but it is often present in the music of Gustavo Santaolalla. 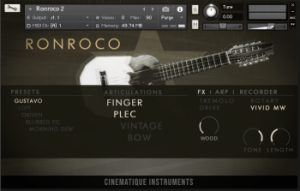 WHAT IS A RONROCO?
The Ronroco is a stringed mandolin-like instrument of the Andean regions. It has a sound box traditionally fashioned from armadillo- or tortoiseshell. Nowadays, this box is often made of wood, and it typically has ten strings in five courses of 2 strings each. Initially played in traditional Andean music, today, the Ronroco is usually heard in Gustavo Santaolalla’s music.

We used different microphone positions to build a realistic instrument and recorded the Ronroco in 4 Round Robin variations and 3 to 5 velocity layers. All patches have several options to shape the sound, such as EQ, cabinet, distortion, and reverb. We also included an arpeggiator and a step sequencer. The Ronroco is very inspiring and will certainly enrich your music production.

LISTEN TO SOME AUDIO DEMOS 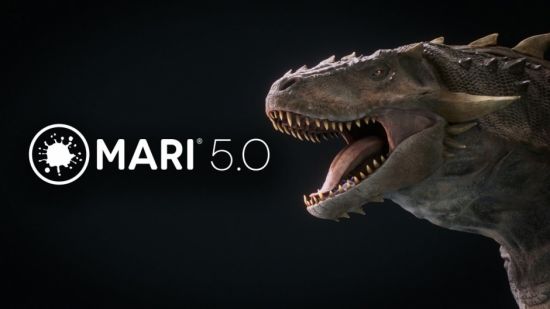 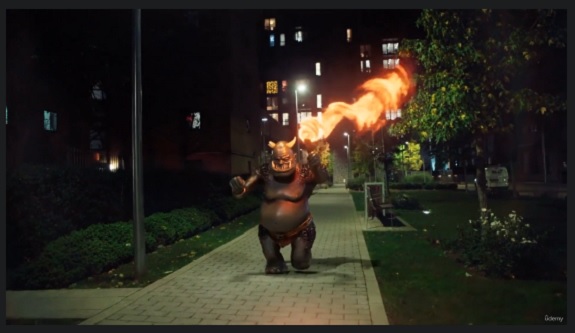 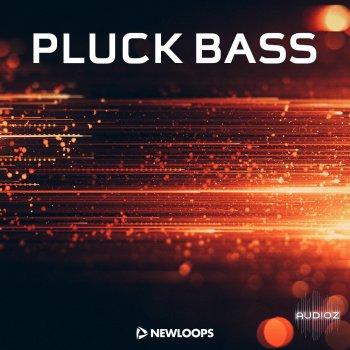 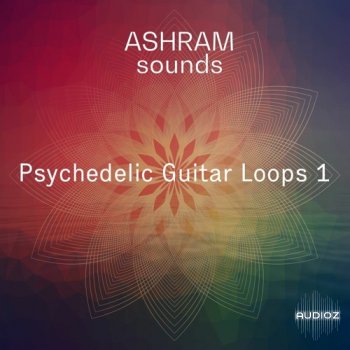 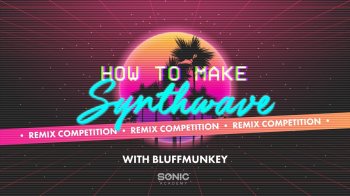 Sonic Academy How To Make Synthwave with Bluffmunkey TUTORiAL FANTASTiC 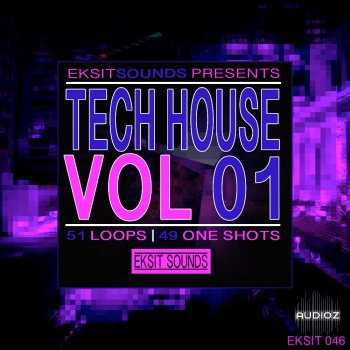