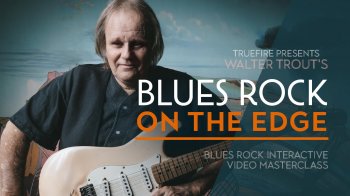 Blues-Rock Interactive Video Masterclass with Legendary Walter Trout
Walter Trout’s pedigree and contributions to our musical heritage would fill multiple and significant chapters in the history of Blues Rock, from its birth to the present day. Walter cut his teeth as a sideman for John Lee Hooker, Percy Mayfield, Big Mama Thornton, Joe Tex, and many others. Then three years with Canned Heat and a 5-year stint with John Mayall and The Bluesbreakers.

In 1989, The London Times called Walter’s first solo album, Life In The Jungle, “The greatest album in the history of the blues-rock genre!” 30 albums later, Walter is still regarded as, ”one of the most talented rock and blues players on the world’s stage,” as stated by John Mayall.

We thank our lucky stars for welcoming one of our all-time guitar heroes to the family with his first TrueFire masterclass, Blues Rock on the Edge. You will also thank yours as you play your way through (what can only be described) a rare, groundbreaking learning experience with the legendary Walter Trout.

”For me, being a guitar player is not about perfection and flawless execution of technique. It’s about tapping into the moment, being spontaneous, and taking risks to create something beautiful.

Using 6 of my own tunes, I’ll show you my favorite blues-rock approaches; how to build a solo with more imagination and avoid cliches, how to create more dynamic lines, how to visualize the neck, rhythm guitar strategies, inversions, practice tips, fills in between vocals, and most importantly — how to forget it all and just play!”

“It makes no sense to teach you how to play “like” Walter Trout. His soloing is a force of nature. Think Ornette Coleman or Mahalia Jackson. Walter’s furious and beautifully melodic soloing is always a sermon about pure emotion and being yourself. And that’s the lesson – be honest and play with your heart wide open.” – Philip Dubuque
Walter will explain and demonstrate all of the key concepts and approaches as you play your way through the course. You’ll get standard notation and tabs for all of the key examples and performance studies. Plus, you’ll be able to use TrueFire’s learning tools to sync the tab and notation to the video lesson.

You can also loop or slow down the videos and work with the lessons at your own pace. All of Walter’s original song backing tracks are also included to work with on your own.

Grab your guitar, and let’s go to the edge with Walter Trout! 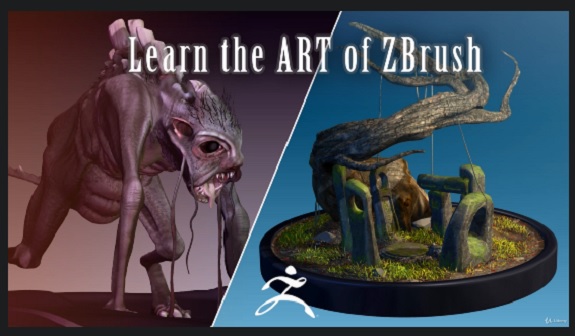 Udemy Learn the ART of ZBrush 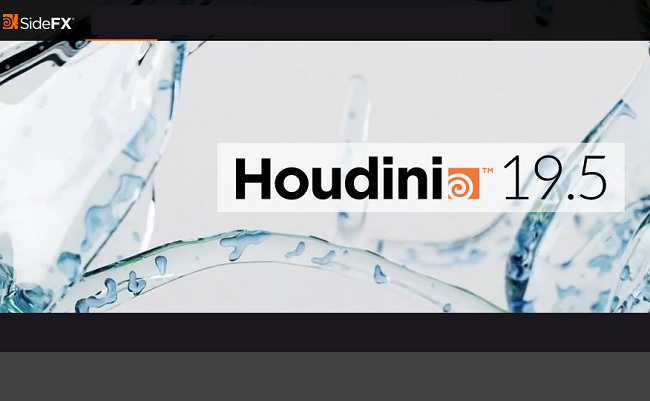 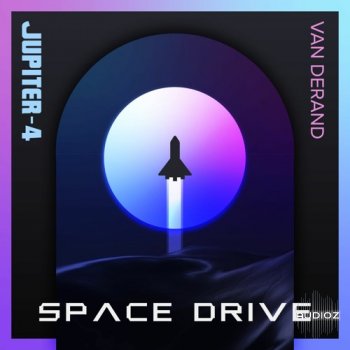 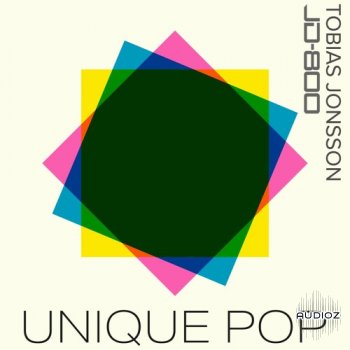 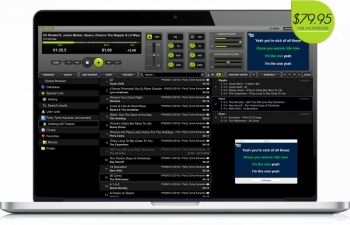