Team RET | 2022.09.16 | 18.56 MB
Reborn through software. 4VCO Synthesizer Mono/Poly
The analog synthesizer Mono/Poly, which was launched at the same time as the Polysix in 1981, combined Korg’s analog synthesizers made until then into one ground-breaking synthesizer. Although this was a monophonic synthesizer with a thick sound made up of four voices, it had a groundbreaking specification of also being able to be used as a four-voice polyphonic synthesizer, which was extremely valuable as polyphonic synths were then expensive. It was famous for having the versatility of sound creation using 4 VCO (Voltage Controlled Oscillators) combined with Polysix, such as oscillator sync and cross-modulation.

While the Mono/Poly V2 in this KORG Collection has been based on the software-emulated Mono/Poly from 2007, it has been refined for modern production environments. In addition to the much-requested high-resolution and scalable interface, we have added two new multi-effects. All of the analog sounds and behaviors are realistically reproduced by CMT, KORG’s proprietary electronic Circuit Modeling Technology, and this latest software brings the power and vintage vibes that you want in a plug-in. 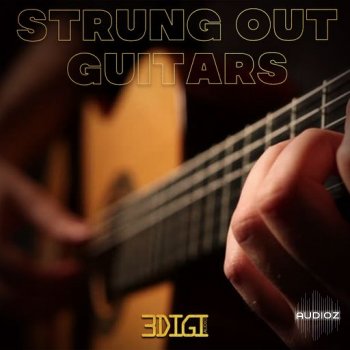 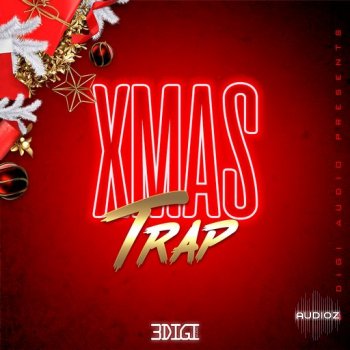 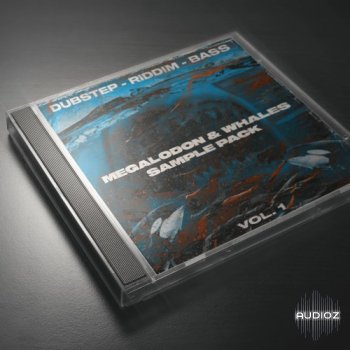 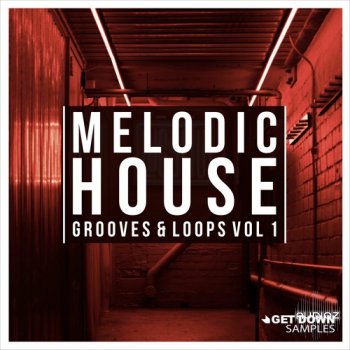 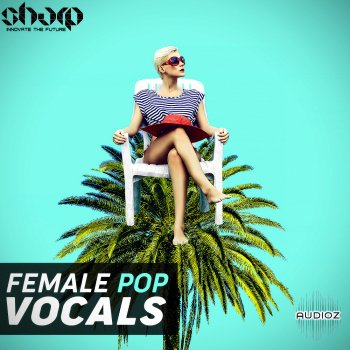 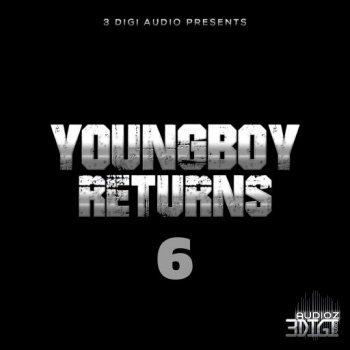